CBG (cannabigeriol) is known as the mother of all cannabinoids. This Cannabinoid is the precursor to all other cannabinoids like THC and CBD. As the plant absorbs more UV light, Enzymes with in the cannabis plant transform CBG into THC and CBD.

The science behind it:
(what does CBG do to your brain?)

What can CBG help treat?

There is still a lot of research on CBG to be done, but some of the early findings indicate that CBG has some promising health benefits!


Who is it good for?

CBG is recommended to help support conditions such as; IBS, attention and focus, Cognitive Support, chronic pain and insomnia. The CBG products we carry are formulated with CBD so you will get the synergistic effects of both! 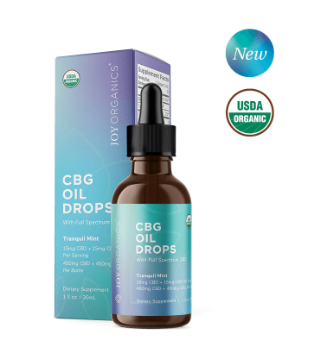 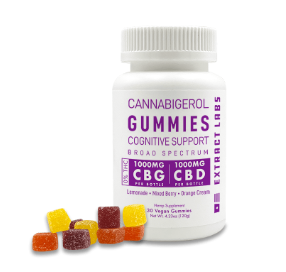